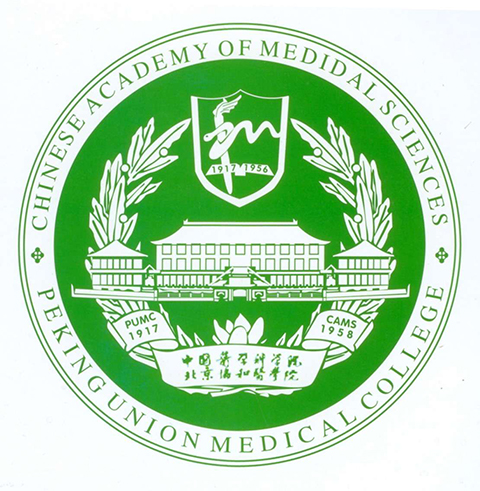 Founded in 1956, Chinese Academy of Medical Sciences (CAMS) is the only state-level academic center for medical sciences in China and a multidiscipline medical research institution. Peking Union Medical College (PUMC) was founded by Rockefeller Foundation in 1917, which is the first key medical school to offer eight-year curriculum on clinical medicine and undergrduate courses on nursing in China. CAMS & PUMC has gained solid strength in its development thanks to the support of the Chinese Communist Party Central Committee, especially the State Council and the statesmen in succession since 1949. Former President Jiang Zemin wrote the inscription of PUMC school motto 'Rigorousness, Erudition & Expertise, Creation, and Devotion" in 1997. Both President Hu Jintao and Premier Wen Jiabao expressed their deep concern and sincere expectations for the development of PUMC. as Premier Wen said.PUMC enjoys inherent advantages and great heritage in medical education, which should and can be developed into a medical school of high standard and PUMC characteristics, contributing high-caliber medical talents to the country.